"Art In The Park is always a part of our summer!" 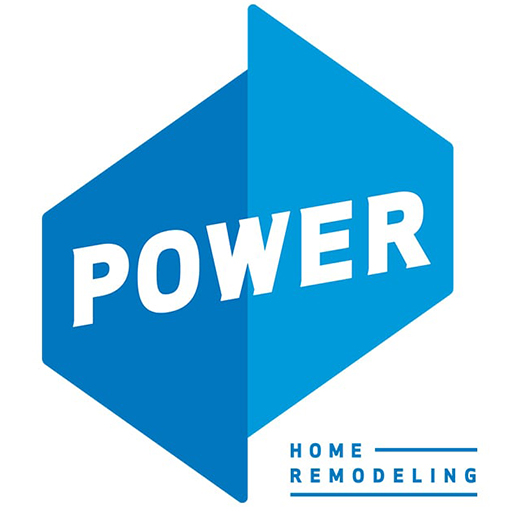 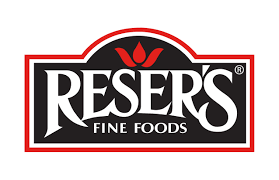 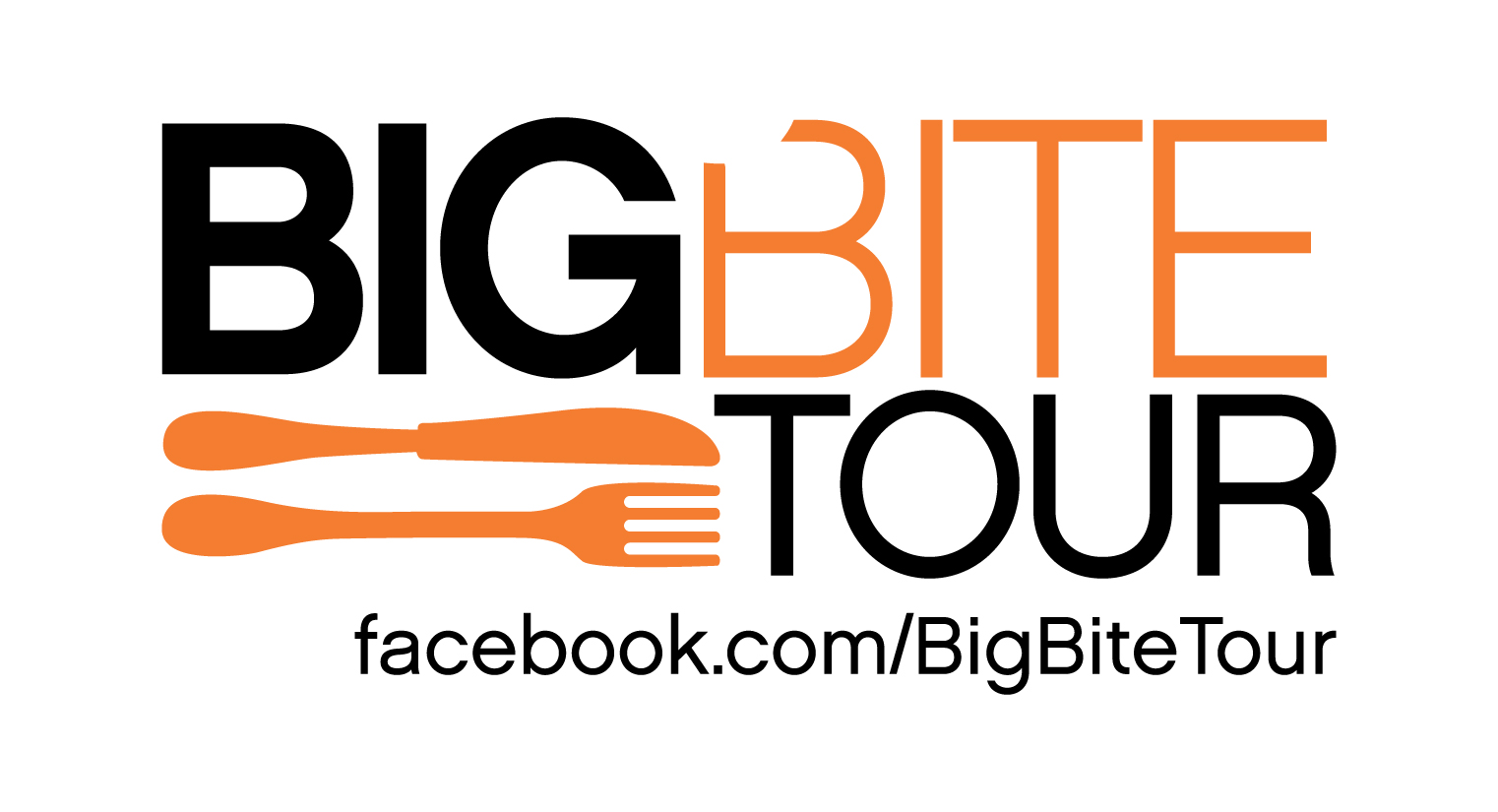 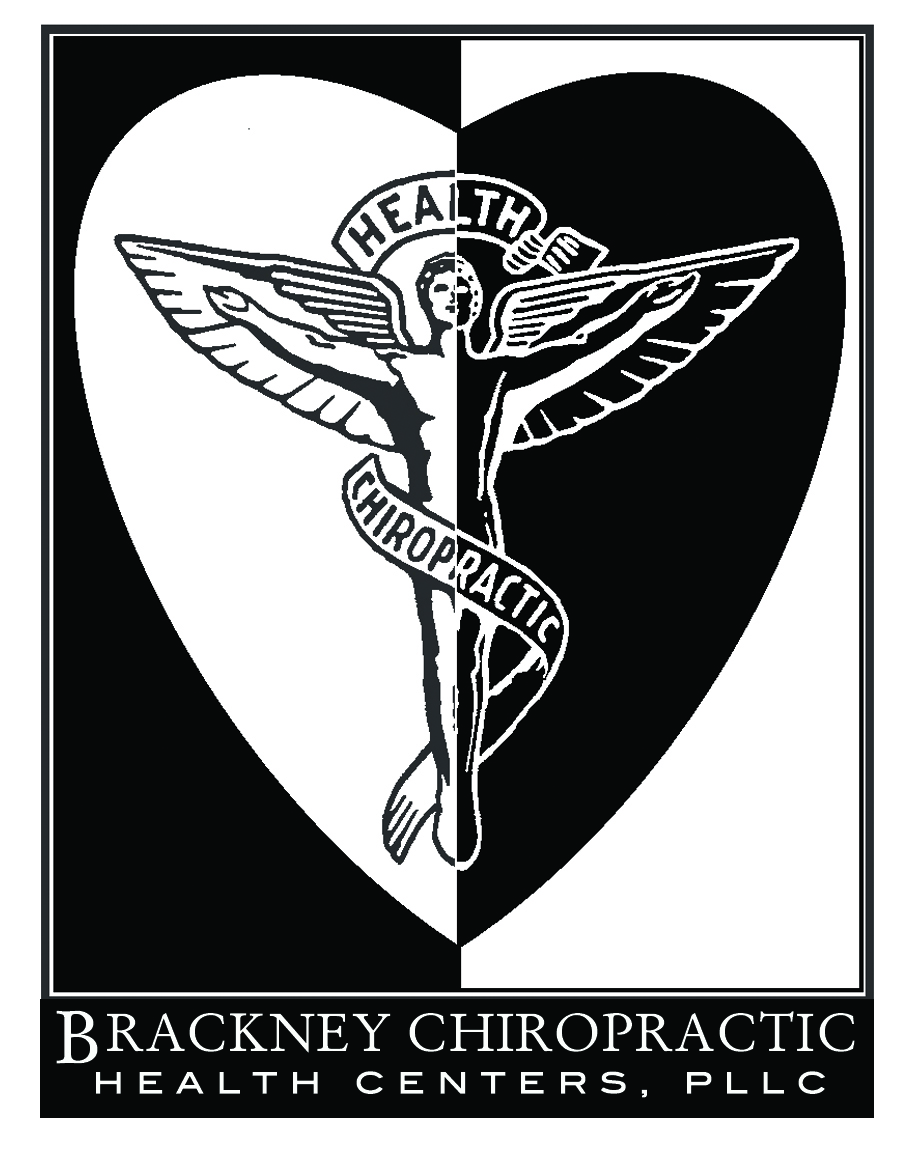